I threw my macro lens through the window.

Stuff that looks more or less ok looks like complete garbage when magnified.

And I build quite a lot of stuff for the Albatros cockpit. The kit provided just the seat and a very simplified control stick, and it looked just… empty. So, I added a few items:

Also, the engine bay needed some upgrades – I added the fuel and oil tanks.

I assembled and painted the engine, trying my best to make it look interesting (I failed). For an instant I considered upgrading it to a resin part from Small Stuff Models – but it would be more expensive than the kit itself, and I promised myself not to spend any extra $$$s on this build.

So, almost ready to be closed, save for two conundrums:

And so it goes. Great learning experience so far! 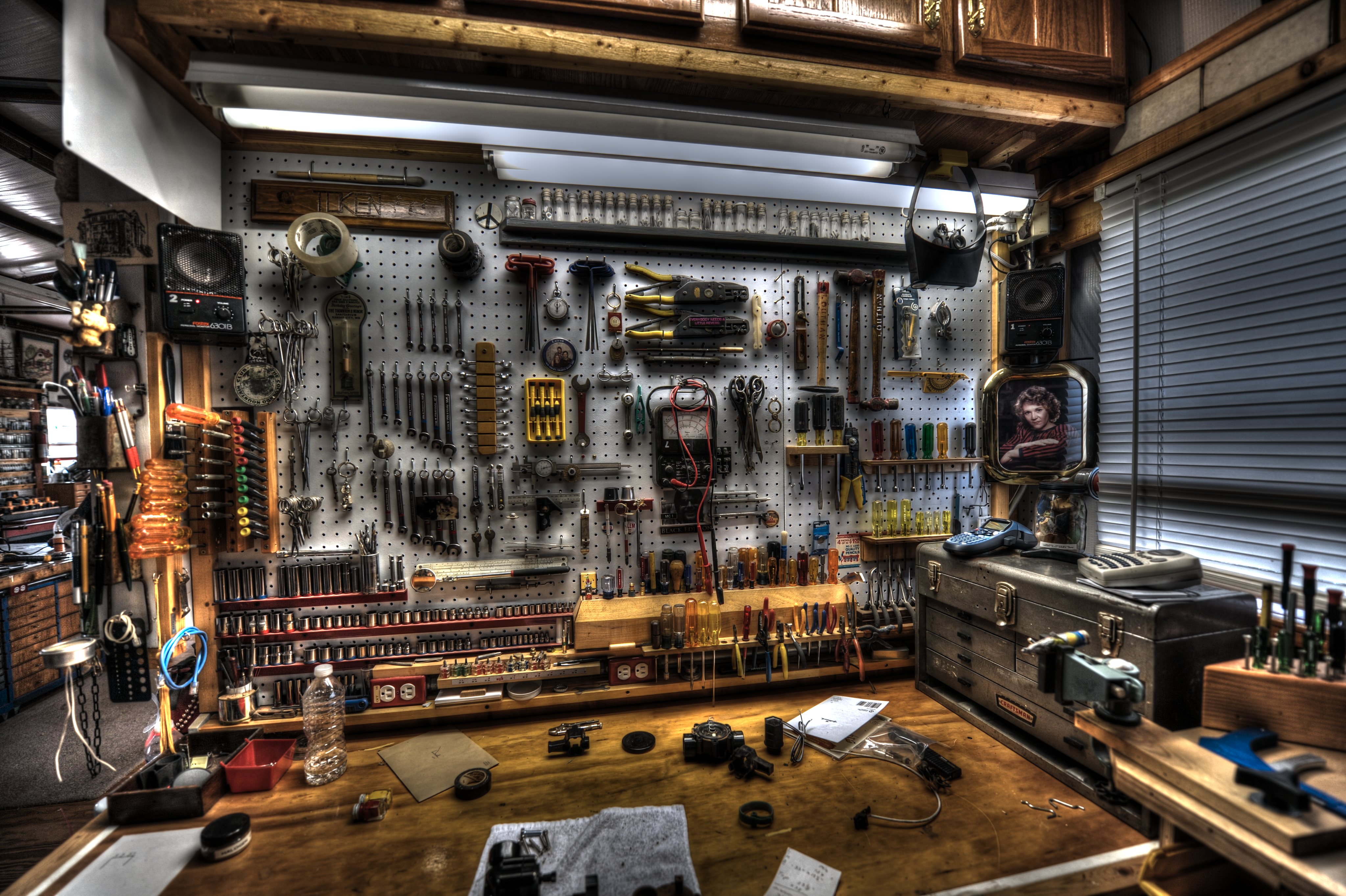